Do you experience pelvic and abdominal pain, burning sensation while you pee or frequent/urgent urination?

Urethritis is a condition in which the urethra, or the tube that carries urine from the bladder to outside the body, becomes inflamed and irritated. Semen also passes through the male urethra.

Urethritis typically causes pain while urinating and an increased urge to urinate. The primary cause of urethritis is usually infection by bacteria.

Urethritis affects people of all ages. Both males and females can develop the condition. However, females have a greater chance of developing the condition than males. This is partly because men’s urethras, which are the length of the penis, are much longer than women’s. A woman’s urethra is typically one and a half inches long. That makes it easier for bacteria to enter the urethra. 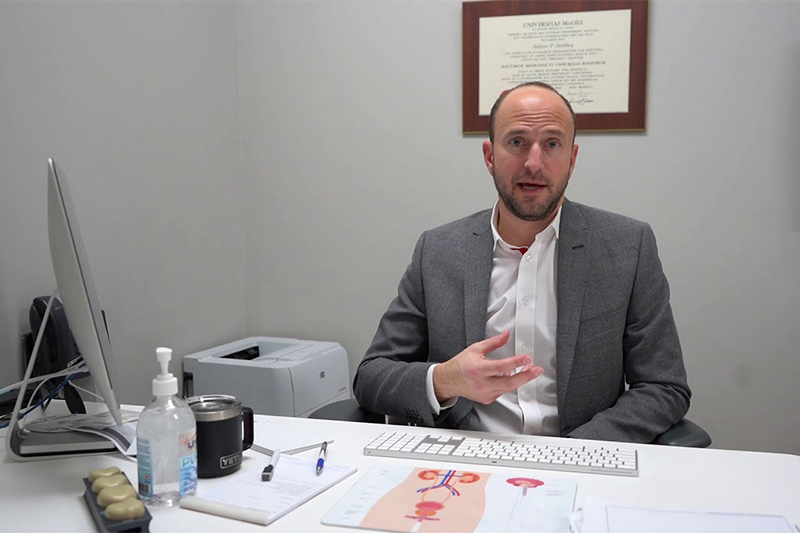 Urethritis affects people of all ages. Both males and females can develop the condition. However, females have a greater chance of developing the condition than males. This is partly because men’s urethras, which are the length of the penis, are much longer than women’s. A woman’s urethra is typically one and a half inches long. That makes it easier for bacteria to enter the urethra.

Both men and women can develop urethritis, but the symptoms differ slightly. People who have urethritis may also not have any noticeable symptoms. This is especially true for women. In men, symptoms may not be apparent if the urethritis developed as a result of chlamydia or occasionally trichomoniasis infection.

The main symptom of urethra inflammation from urethritis is pain with urination (dysuria). In addition to pain, urethritis symptoms include:

Sexually transmitted infections like gonorrhea and chlamydia are usually confined to the urethra. But they may extend into women’s reproductive organs, causing pelvic inflammatory disease (PID).

In men, gonorrhea and chlamydia sometimes cause epididymitis, an infection of the epididymis, a tube on the outside of the testes. Both PID and epididymitis can lead to infertility.

People who are more likely to experience urethritis include those who:

Urethritis is not always sexually transmitted, but a person with multiple sexual partners has a greater risk of exposure.

Any patient with confirmed or suspected urethritis should also undergo tests for gonorrhea and chlamydia. This will enable people to inform their partner, who may also need to be tested and treated. It can also encourage patients to adhere to treatment.

Your doctor will ask you about your symptoms. They’ll likely also examine the genital area for discharge, tenderness, sores and any signs of an STI. This can help them to make a diagnosis. If you are having painful urination, your doctor may assume an infection is present. He or she may treat it with antibiotics right away while waiting for test results.

Tests can help confirm the diagnosis of urethritis and its cause. Tests for urethritis can include:

Blood tests are often not necessary for the diagnosis of urethritis. But blood tests may be done in certain situations. 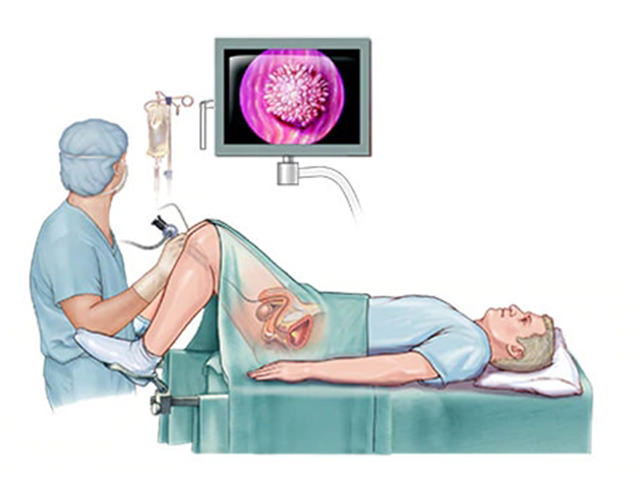 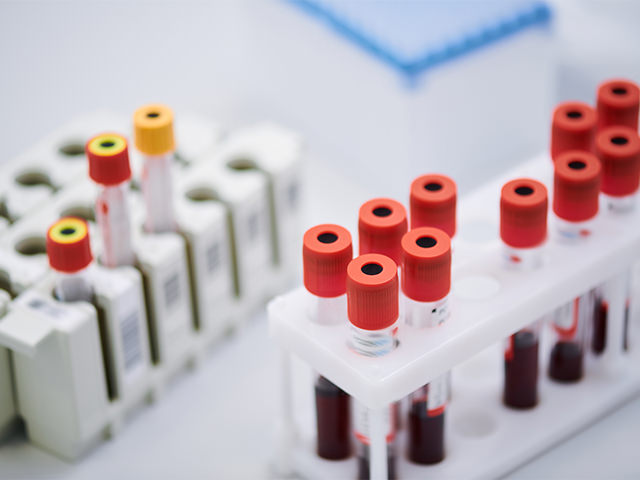 Medications will aim to treat the cause of the urethritis and to prevent the spread of infection. Using protection during sex reduces the risk. Treatment depends on the underlying cause. If the patient has a bacterial infection, an antibiotic will be prescribed.

Many different antibiotics can treat urethritis. Your sexual partner should also be treated to prevent reinfection. It’s important to get retested after three months to make sure the infection is completely cleared. This includes even if your partner was treated.
SCHEDULE A CONSULTATION
CALL US AT
514-312-2821
SCHEDULE
A CONSULTATION
HAVE A QUESTION?
ASK US!
NO DOCTOR’S REFERRAL
IS NEEDED 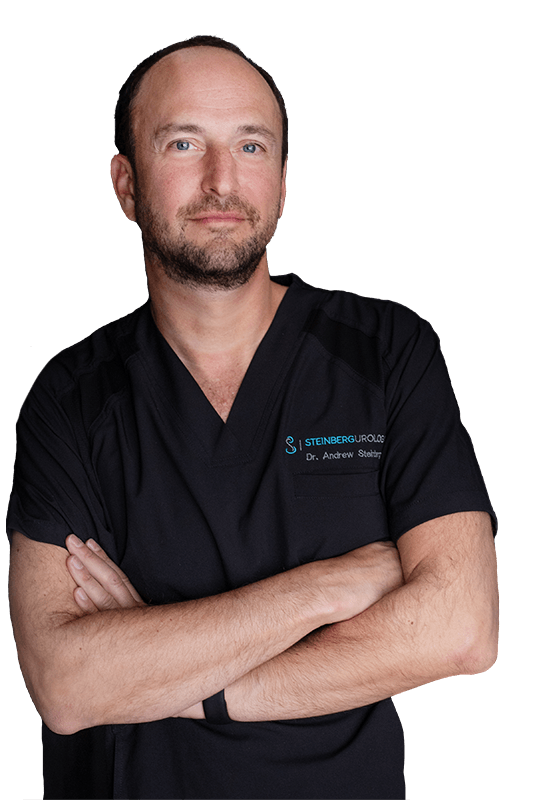 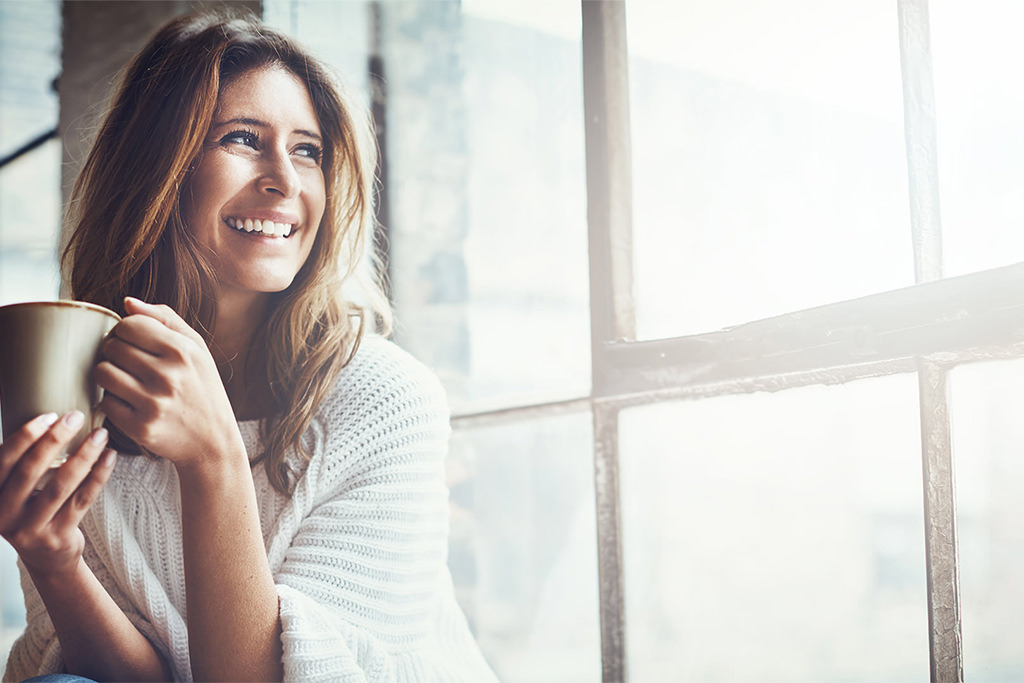